Send us a letter 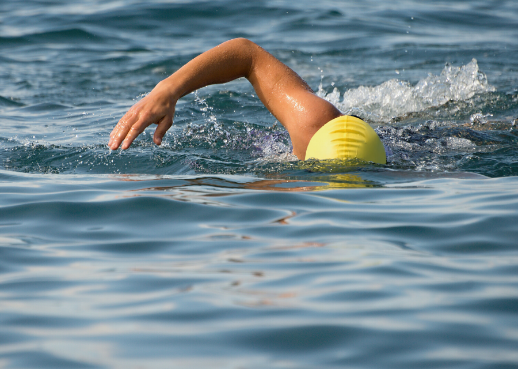 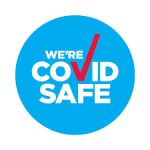 Did you know that 5% of adults in Australia have never learned how to swim? That’s well over a million people, which is quite a big number for a country that is surrounded by water with a lifestyle that tends to centre around the outdoors, don’t you think?

We spoke to Jason Nicholas, Centre Manager at Aquabliss Frensham about the benefits of learning how to swim as an adult and how achievable it is.

“The thing to remember is that it’s quite common. Don’t think you’re the only adult who can’t swim. You’re definitely not alone,” Jason says. 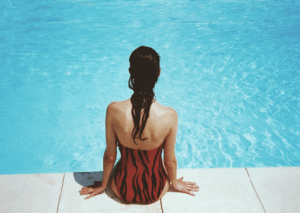 “Swimming is a skill that is relatively easy to learn with the right guidance and support.”
So, if you’ve been thinking about taking the plunge but have been putting it off, here’s five reasons why learning to swim as an adult will change your life.

This is a no-brainer, of course. Sadly, the stats on drownings are quite shocking. In 2019, 276 people drowned in Australia and you know what age group was the biggest contributor to that stat? The 45 – 54 age group.

Many adults who can’t swim may not knowingly put themselves in a dangerous situation, but you just never know what can happen. Learning how to swim gives you the added benefit of minimising the risk when you are near or around water – even if you’re not ‘going in’.

“In the Highlands, we have a lot of rivers, swimming holes and creeks which can be a bit unpredictable,” says Jason.

“You often hear news reports of children getting into trouble in the water and adults going in to help. Unfortunately, when those adults can’t swim either, the outcome can be tragic.”

2 // Confidence from nailing a new skill

“The most significant change you see in an adult who has learnt to swim is their confidence,” Jason says.

“It skyrockets and that translates across all aspects of their lives.” 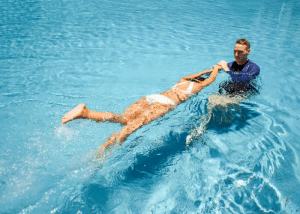 So many people have had negative experiences with learning how to swim when they were a child. Maybe you were chucked into the pool when you were little with the old ‘sink or swim’ mentality and you’ve been traumatised by that. Or you’ve had a near miss and now have a phobia. Or maybe you’ve just never learnt.

“The first step is understanding why they’re in this position and then taking it slowly, plotting out a plan of action together and working on giving them the skills to be safe in the water,” Jason explains.

“I do have to be a psychologist sometimes! So, when they hit milestones like swimming from one side of the pool to the other, it’s fantastic. They’re over the moon!”

3 // Dive in with the Kids and Grandkids

Life can be a little restricted when you don’t know how to swim. Perhaps you avoid swimming pools or beaches or situations where there is water, but once you have kids and / or grandkids, it becomes pretty hard to do that. 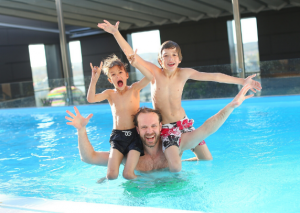 “One of the most special elements of a baby learn to swim class is watching the bond develop between the parent and the baby in the water,” says Jason.

“Parents who can’t swim may avoid and then miss out on this wonderful opportunity to bond with their baby while being part of teaching them an important life skill.”

Plus, it’s fun to splash around in the pool with the kids when they’re older. Or jump waves together at the beach, and explore rock pools and swimming holes in the warmer months. And the kids love it when Mum or Dad are in the water with them – that’s a given!

4 // Open Up Your Holiday Options

Do you avoid holiday destinations that are by the beach, involve boating or any sort of interaction with water? Well, once you learn how to swim, you can swap the snow skis for poolside cocktails! Bula!

“Swimming is a life skill that gives people the ability to do so much more with their lives,” says Jason.

Swimming is a fantastic form of exercise for adults.

“Doing laps is great because it’s low impact and rewarding. You can build on how many laps you do and the pace you set each time you swim,” Jason says.

Of course, it’s not just about laps and watching the black line. Having the confidence to get in the pool means you can take part in fun aqua aerobics classes too. 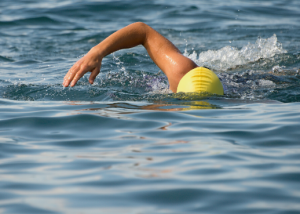 So, there you go! Five fab benefits to literally taking the plunge and learning how to swim!

“The important thing to remember is that if you’re an adult who can’t swim, you are not alone. It’s a life skill that you can absolutely learn. It’s amazing to watch the transformations that we see in and out of the pool when someone learns such a vital new life skill.”